We are passionate about your technology and care about the success of your business.

You will benefit from our leadership in the form of time and dollar savings. 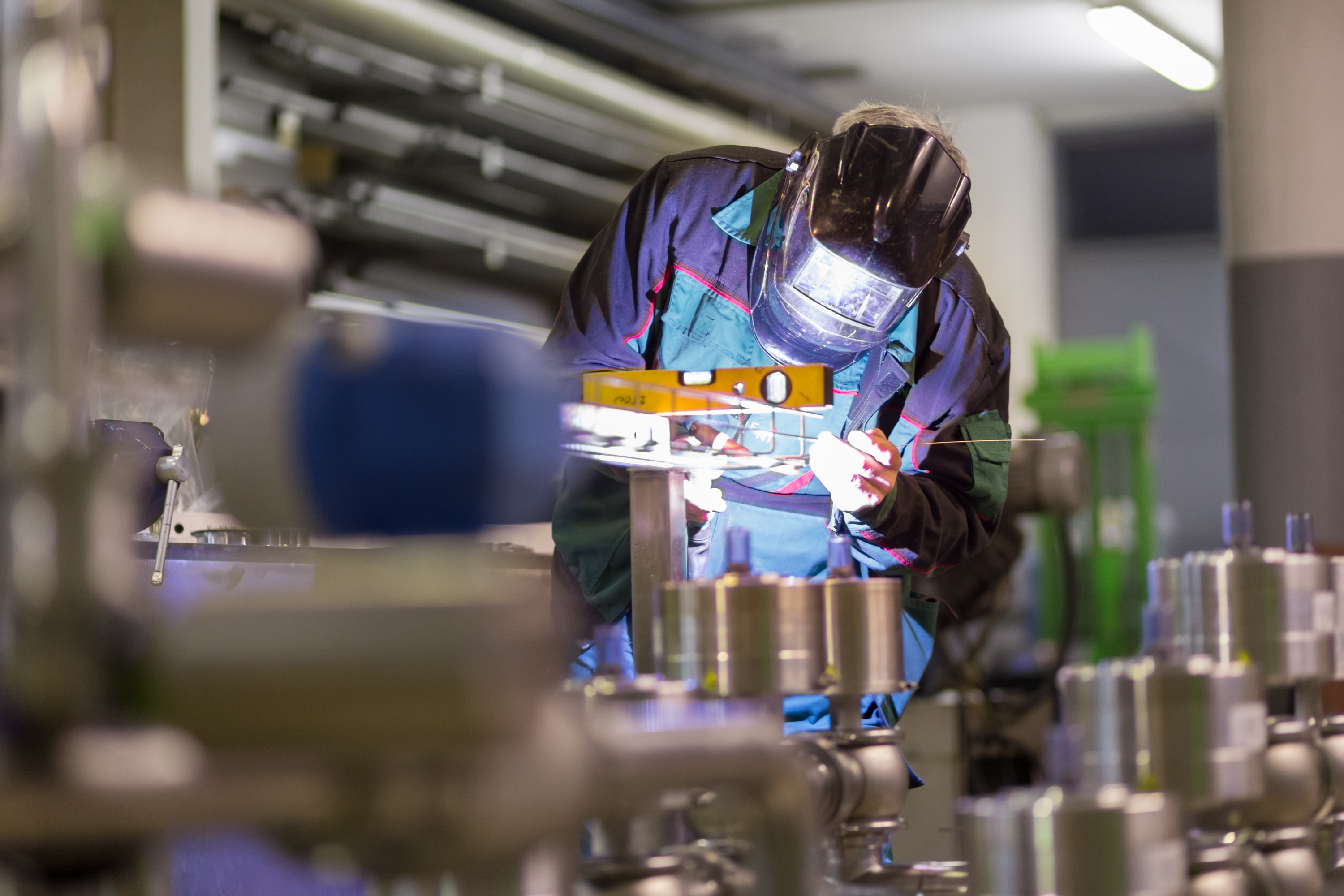 We feel compelled to share our knowledge of the SR&ED program with you.

We prepare SR&ED claims that are consistent with CRA's policy and expectations.

We can expertly guide you through the CRA's dispute resolution process.

We rigorously defend your SR&ED claims to ensure you receive the ITCs you are entitled to by law.

We work with you to develop lasting value-generating strategies.

Many claimants are leaving larger providers in order to enjoy lower fees and keep more of their hard earned SR&ED dollars.

We are the champions of your relationships with government agencies, the ultimate gatekeepers of incentives and grants.

The Scientific Research and Experimental Development (SR&ED) Program is a federal tax incentive program designed to encourage Canadian businesses of all sizes and in all sectors to conduct research and development (R&D) in Canada.

CrossDynamix employs scientific research and experimental development (SR&ED) professionals with the finest cross-disciplinary credentials. Our team of engineers, computer scientists, accountants, and tax practitioners have the expertise required to understand the issues and challenges you face and to match your industry needs. To help you optimize and support your claims, we will bring our extensive technical, financial, tax, industry and regulatory experience, including working with the Canada Revenue Agency (CRA).

Companies who have submitted successful claims for years are now being told that their SR&ED does not qualify resulting in their refunds being reduced or rejected. We have noted two reasons for this. The first is an increased requirement by the CRA for contemporaneous documentation that support the costs and activities carried out within a project. The second is a difference in interpretation of section 248(1) of the Income Tax Act (ITA). Specifically, what the CRA considers to be SR&ED versus what recent Tax Court of Canada (TCC) jurisprudence has determined to be valid SR&ED.

CrossDynamix can help mitigate your exposure to these issues. We complete SR&ED lifecycle eligibility identifications, project technical descriptions, costing, and assist with filing preparation and tax strategic planning. But we go well beyond this by rigorously defending your claim, working with CRA auditors to provide exactly what they are looking for, and if necessary we can escalate issues directly to the CRA management ultimately responsible for making approval decisions. Moreover, we are industry leading experts in writing Notice of Objections and filing TCC appeals for SR&ED.

Initial qualification of eligibility or an in-depth review of your previous claim(s) by one of our experts is performed free of charge and under no obligation. If you are currently claiming SR&ED but are looking for a provider who can make the process easier or help you recover credits that were previously denied, we would be happy to discuss the CrossDynamix service approach or offer a competitive quotation.

We use our vast experience in technology and deep understanding of policy, process, and the law to facilitate an efficient SR&ED claim preparation process.

Our team has been successful where other SR&ED providers have not because we focus on developing strong relationships with CRA representatives.

We develop arguments in the context of policy and the law so that a previously denied SR&ED claim can be reviewed and approved by a CRA appeals officer.

If your Notice of Objection is unsuccessful, CrossDynamix can facilitate appeals to the Tax Court of Canada and negotitate settlements on a cost-effective basis.

Our team will always put your company and its best interests first.

We gather and examine all aspects of company projects and supporting information in order to identify eligible activities and expenditures.

We document all rationales for decisions about eligibility so that we can clearly explain the aspects of a SR&ED claim, supported by policy and the law.

We meticulously develop a work product that is consistent with the expectations of the CRA auditors and SR&ED program administrators.

You will save up to 50% on SR&ED consulting costs because our low overhead operational model enables us to pass these savings directly on to you. The 2017 Federal Budget Plan was released yesterday and in terms of innovation significant changes appear to be on the horizon.

Human-Machine Interaction (HMI) is the study of interactions between humans and machines...

According to a study, Canadian start-ups do not take advantage of government funding opportunities.

First time SR&ED claimants are not always cognizant of the fact that if you miss a SR&ED filing deadline you lose the tax credits.

My SR&ED provider is too expensive

We tried to prepare our own SR&ED, but when CRA audited the claim they proposed denying it outright. We called CrossDynamix and within 24 hours they had prepared a comprehensive written argument that resulted in a second meeting with a CRA Research & Technology Manager and a subsequent 90% approval. CrossDynamix also took over the preparation of our next four SR&ED filings and all have been 100% accepted as filed by CRA.

3 strikes and you are out!

Over the course of two years, a large SR&ED provider had sent 3 different teams of 'experts' to try and understand our IT / software projects and SR&ED work. The 18 month hard filing deadline was fast approaching and they had failed to identify a single SR&ED project. We called CrossDynamix and within 15 days they had interviewed, prepared, and filed 6 SR&ED projects for two fiscal periods. Both claims were 100% approved by CRA and CrossDynamix has since prepared two more claims for us, also both 100% approved.

We were left scratching our heads after CRA denied more than 50% of our self-prepared SR&ED claim. Christina (Moro) contacted us and a couple of days later we met with the CrossDynamix team at our offices. In the first 20 minutes, the 50% reduction was addressed and a strategy was formulated to file a Notice of Objection and a Tax Court Appeal. In the remainder of the meeting, CrossDynamix interviewed our engineers about current projects and then prepared a new claim, which was 100% accepted as filed within 12 weeks.